Want a private lesson with a Longwater teacher?

We design and run our website using the Ionos by 1&1 mail and web service. If you want to know more about what Ionos has to offer, please click here. 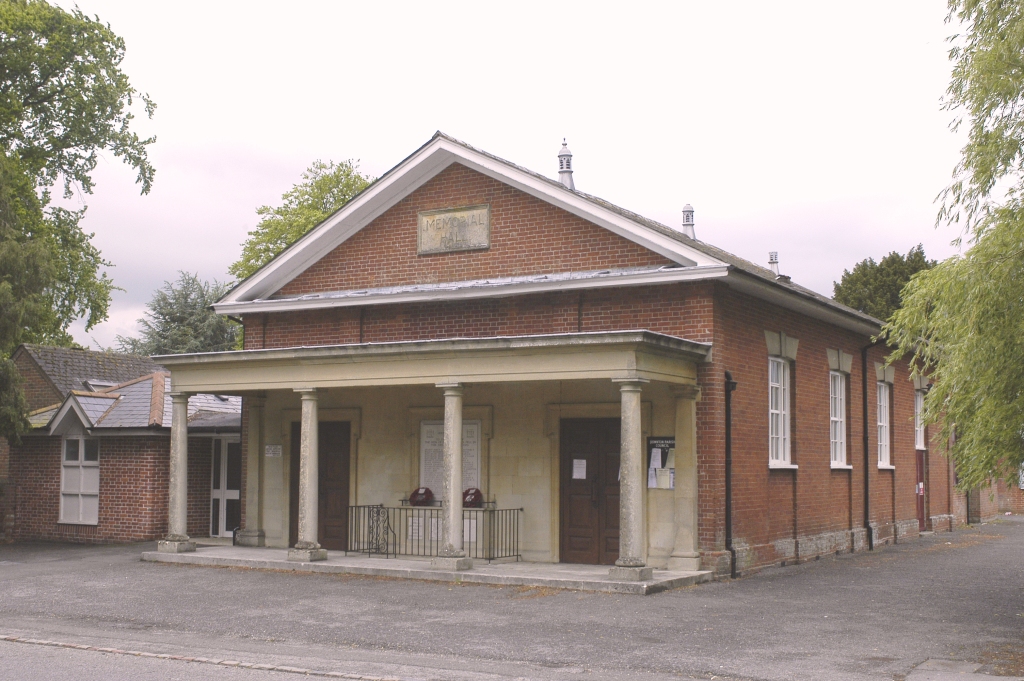 The Memorial Hall was built in 1840, on land donated by the then Lord Radnor, not as a village hall but as a public school for boys.  It became a Public Hall in 1896, when the current primary school in Gravel Close was built, and renamed the Memorial Hall after the Great War.  The two storey new extension, housing the pre-school on the ground floor and two state of the art meeting rooms upstairs, was completed in November 2018.  The whole building was renamed the Downton Memorial Centre.